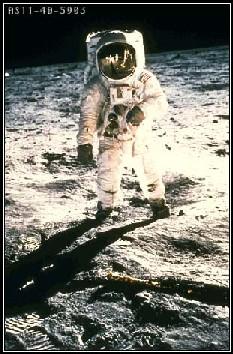 Since we have been able to launch satellites into space many have been tasked to study Earth, particularly to study the weather. Others, like the Hubble Space Telescope look outwards.

However, there is no doubt that the high point of the study of Earth and its moon was the Apollo missions of the late 1960’s and early 1970’s.

On 20 July 1969 Neil Armstrong and Buzz Aldrin of Apollo 11 became the first human beings to set foot on another world. Whilst this was a short stay the following missions became progressively longer and landed in more difficult terrain. Before long geologists were on the moon and driving about the surface which greatly increased our knowledge of another world.

Today, whilst from time to time there is talk of a return to the moon, Earth exploration focuses on a number of spacecraft which continuously orbit the Earth gathering valuable data on our environment. In particular they study the oceans and the icecaps 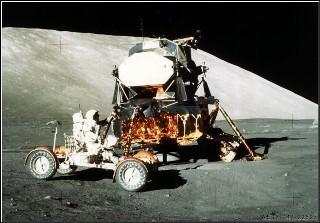